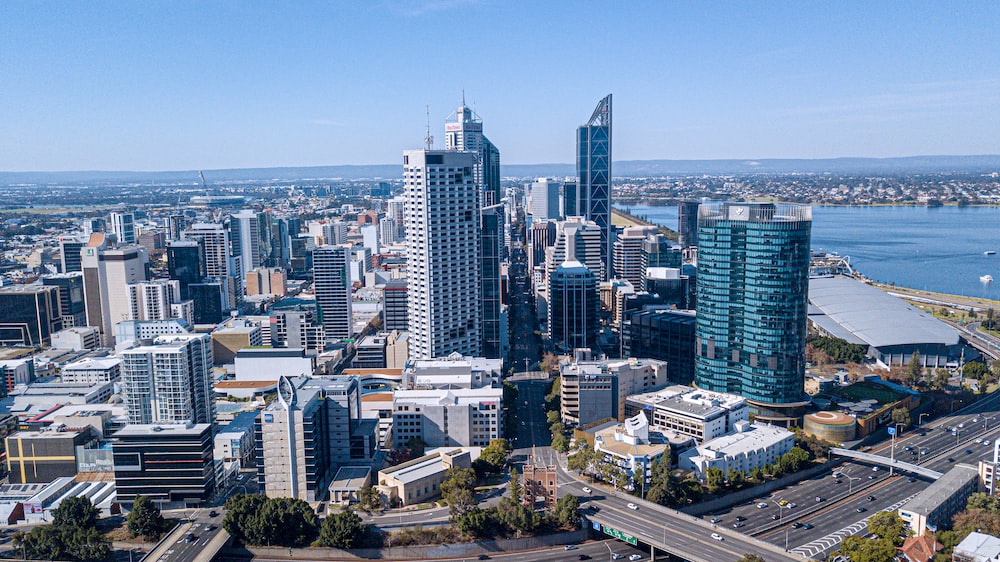 Perth is located in the southwest corner of the state, on the Swan River. The city is known for its sunny weather, beautiful beaches, and diverse culture. It is home to numerous tourist attractions, which makes it a popular destination for travellers from all over the world.

Some of the top attractions in Perth include:

Kings Park is one of the largest urban parks in the world, covering an area of more than 400 hectares. It offers stunning views of the city skyline and the Swan River, as well as plenty of green space to relax in. The park also houses the State Botanic Garden, which features more than 3,000 species of plants from all over Western Australia.

The park offers stunning views of the city skyline and the Swan River. It is home to many native plants and animals, as well as several sculptures and monuments.

Fremantle Prison is a UNESCO World Heritage Site that was once used as a maximum-security prison. Today, it is one of the most popular tourist attractions in Perth, offering visitors a unique insight into prison life in the 1800s and early 1900s. The prison is now open for tours and offers a glimpse into the lives of the inmates who once lived there.

The Bell Tower is a tower located on the banks of the Swan River that houses 212 bells from all over the world. It offers visitors amazing views of the river and the city skyline, as well as a chance to learn more about bell ringing traditions from around the world.

Rottnest Island is a small island located just off the coast of Perth. It is known for its stunning beaches, crystal-clear waters, and abundance of marine life. Visitors can enjoy activities such as swimming, snorkelling, and fishing, or simply relax on the beach and soak up the sun.

The Perth Mint is the oldest in Australia, having been established in 1899. The mint produces a range of coins, medals, and other collectibles. It is also home to the world’s largest coin, which weighs one tonne.

The Swan Valley is a wine-growing region located just outside of Perth. The valley is home to more than 30 wineries, as well as several restaurants and art galleries. It is the perfect place to visit for a day trip.

Perth Zoo is home to over 1,200 animals from around the world. The zoo offers a variety of animal exhibits, as well as interactive experiences for visitors. Highlights include the African Savannah exhibit, which features lions, giraffes and rhinos, and the Australian Outback exhibit, which houses kangaroos, koalas and other native Australian animals.

The City of Perth is the central business district of Perth and offers visitors plenty of opportunities for shopping, dining, and sightseeing. Some of the most popular attractions in the city include the Swan Bell Tower, Kings Park, and the Art Gallery of Western Australia.

There are many other fantastic tourist attractions in Perth, so be sure to explore the city and its surroundings while you’re there! More on Perth’s top attractions here.